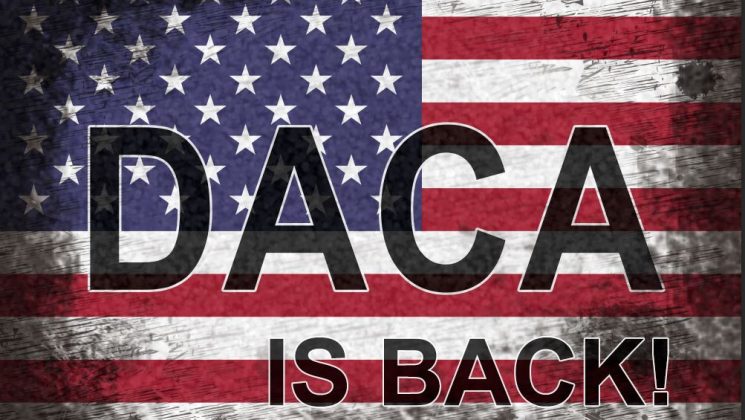 INITIAL DACA QUALIFICATIONS – To qualify for an initial DACA applicants must meet ALL of the below requirements:

NOTE: Applicants who are in removal proceedings/have a final Order of Removal or Voluntary Departure can file before age 15, as long as they meet the below requirements

INITIAL vs RENEWAL – How to determine if you need to file an INITIAL or RENEWAL DACA request:

If you have any questions or would like assistance filing your application, call Latorre Law Firm at 1.800.966.6769.