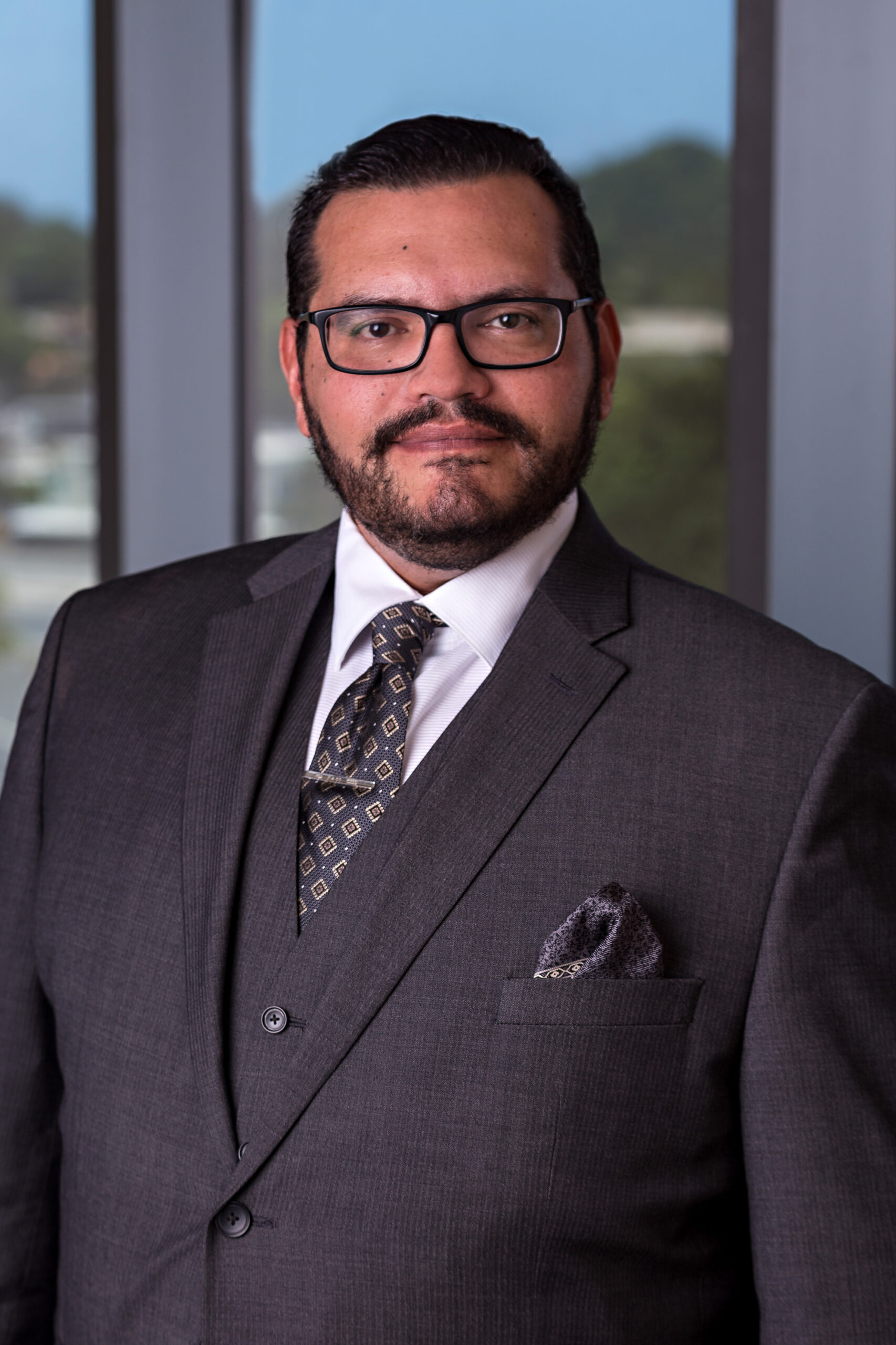 Jose T. Ballesteros is an Associate Attorney in the Immigration Department of Latorre Law Firm. He handles cases dealing with UVISA, VAWA, citizenship, naturalization, and motions.

Mr. Ballesteros earned his Bachelor of Arts in Film, Television, and Radio Production from the University of the Sacred Heart in Santurce, in Puerto Rico. While in undergrad, he was a member of AIESEC (International Association of Students in Economics and Management), an international, non-governmental, non-profit organization which encourages youth leadership development. He volunteered in exchange experiences across various countries of Latin America as a part of a cross-cultural global internship.

Mr. Ballesteros earned his MBA in Business Administration from the University of Phoenix and his J.D. at the Inter-American University of Puerto Rico School of Law in 2014. While attending law school, he performed as an attorney in the legal clinic selective program at the First Instance Court of Bayamon, Puerto Rico. He began his law career with Ballesteros Camacho Estudio Jurídico y Consultorio Legal. His expertise lies in legal analysis and investigation, immigration, contracts, non-disclosure agreements, and entertainment law. He proudly upholds a high standard of ethics with each of his cases.

Mr. Ballesteros is passionate about community involvement. He is the founding member of the Puerto Rico Chapter of the 501st, which is an organization formed for costume/cosplay enthusiasts who make appearances in children’s hospitals, and volunteers in fundraising activities for children in need. He also served as a court-appointed attorney for indigent people. In addition to these philanthropic and voluntary pursuits, Attorney Ballesteros co-authored the Cyber Law article titled “Alcance de la cobertura de la cuarta enmienda contra registros y allanamientos irrazonables.”

In 2018, Mr. Ballesteros relocated from San Juan, PR to Kissimmee, FL. He enjoys spending family with his family and friends. He is also an avid guitar player and film enthusiast, who collects film memorabilia. As a sports fan, he enjoys watching fútbol, playing tennis and golf.