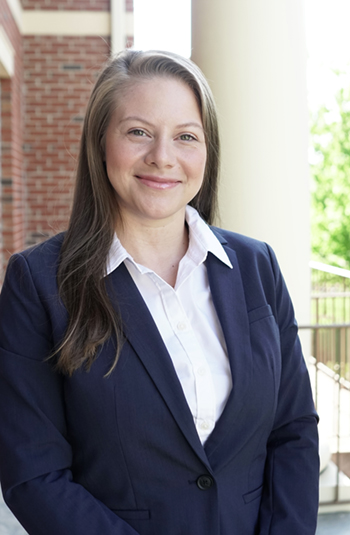 Steffi Rodriguez is an Associate* in the Immigration department  working primarily on family-based applications at Latorre Law Firm. Ms. Rodriguez is originally from Miami, Florida and is of Colombian and Argentinian descent. She is fluent in both English and Spanish.

Ms. Rodriguez graduated from Western Michigan University Cooley Law School in 2019. While in law school she interned in the legislative department for Florida’s 9th District Congressman, Darren Soto, where she was working on a bill to provide visas for foreign professionals helping and working in Puerto Rico after the Hurricane Maria. In law school, Ms. Rodriguez was involved with Hispanic Organization of Legal Advocates and the treasurer for Help Save the Next Girl, an organization advocating for human trafficking victims.  Ms. Rodriguez also volunteered her time as a guardian ad litem in Hillsborough county.

Ms. Rodriguez is a member and is licensed in North Carolina.