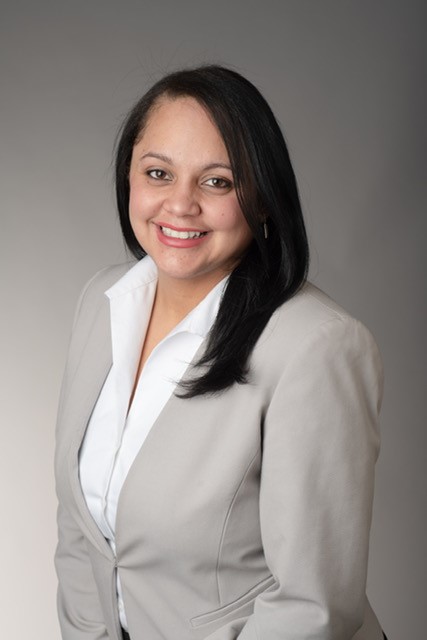 Mrs. Ezeigwe graduated Summa Cum Laude from Johnson & Wales University, where she obtained a Bachelor of Science in Criminal Justice and a double minor in Psychology and National Security. After graduation, she joined the United States Army serving as a 42A Human Resource Specialist. While an honor to have served her country, Mrs. Ezeigwe has possessed a desired heart for local communities. She spent time working at Elderly Services as a Social Worker. She made it her personal mission to assure the safety of hundreds of Elders in the Greater Lawrence area who were susceptible to physical, financial, and emotional abuse.

While obtaining her Juris Doctor from Massachusetts School of Law in 2014, Mrs. Ezeigwe was a practicing student attorney for the Day Program at Lawrence District Court, where she provided legal assistance to low-income families. She was also a volunteer attorney at Legal Justice Access serving low-income communities. Mrs. Ezeigwe commenced her legal career as a Family Law and Immigration Attorney.

Once an immigrant from the Dominican Republic herself, Mrs. Ezeigwe wants to be an advocate for families and individuals. She is determined to see justice is served and people supported. Following her desire to help individuals, she became a high-risk advocate for domestic violence survivors, where she helped hundreds of women leave dangerous relationships especially those in marginalized populations. Mrs. Ezeigwe is fluent in Spanish and English.